COATS OF HER (encore performance) 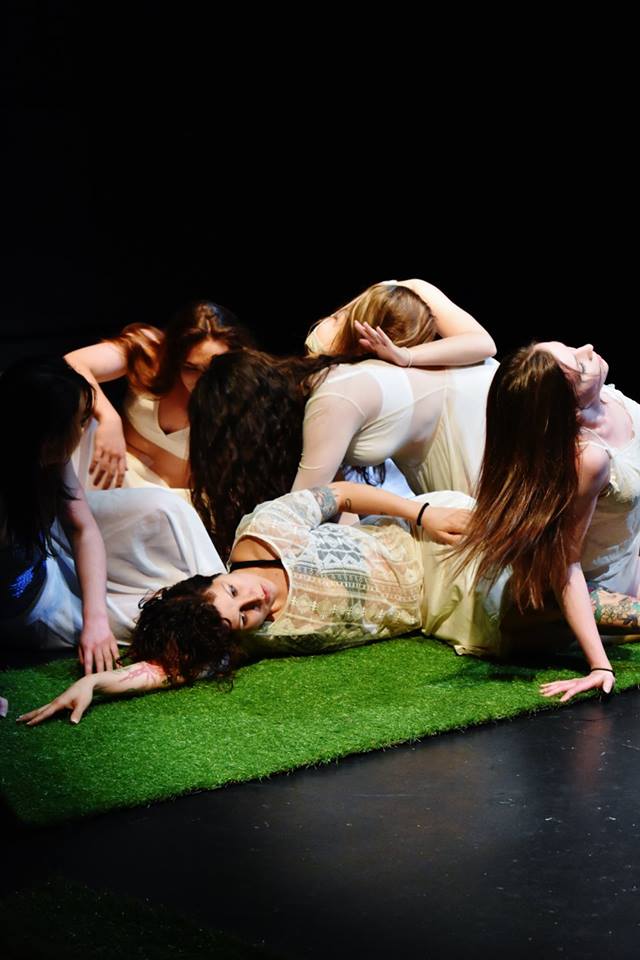 There are two performances of COATS OF HER at 7pm Friday, February 8th and 7pm Saturday, February 9, 2019 in the Performance Space at the Tett Centre for Creativity and Learning. Reelout is thrilled to shine the spotlight on celebrated dancer/choreographer Kay Kenney and Movement Market/COLLECTIVE along with films by Emily Pelstring, C. Hudson Hwang and Martha Newbigging in a program called COATS OF HER. This special presentation is co-sponsored by Tett Centre for Creativity & Learning and Kingston School of Dance . This evening will be layered between film and dance narration collectively inspired by feminine solidarity. A process reflecting the strong femme we’re encouraged to be, mixed with limitations created through inhibitions, while finding ways to enjoy the dark and light sides of ourselves. Expressed through two brand new choreographies created by Kay Kenney and Movement Market/COLLECTIVE, followed by a revisit and extension of “There’s Something About Women in Coats” which premiered in Kingston last spring. 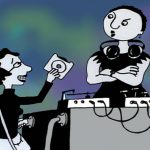 A single gal venturing into a bar finds a groove all on her own. 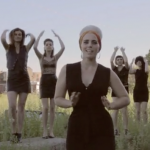 This video pays stylistic homage to girl punks and 1960’s rock and roll girl groups. Camera moves and mise-en-scene are inspired by the 1963 music film for “He’s Got the Power” by the Exciters. The video responds to the song’s theme of menstruation by presenting a series of celebratory images of female solidarity. 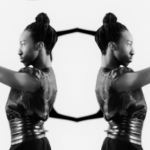 The title My Best Dress is interpreted in two divergent yet related directions: the attire one would wear out to a club, or alternatively, to a funeral. In this context, the music video represents both a celebration of youth culture, particularly with finding acceptance, expression and love within queer youth ball culture, and conversely, the inherent dangers associated with the reckless, uninformed and unprepared dark-side of underground culture. Music by MURR, featuring Rosina. 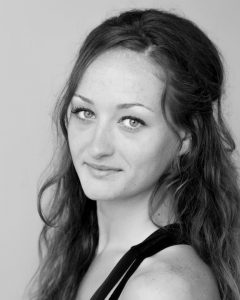 Originally from Kingston, ON, Kenney graduated from the Professional Contemporary Dance Programme at The School of Dance(Ottawa) in 2012.   Since then Kay has collaborated in research and performance with Caroline Barrière, Cathy Kyle-Fenton, Sylvie Desrosiers/Dorsale Danse, Jocelyn Todd/Lawless Dance Co, Mayday Danse, Peggy Baker Dance Projects, Andrea Nann/Dreamwalker Dance Co, and Dark Horse Dance Projects.  For 5 years Kay performed and choreographed work for Dances By Youth For Youth, a project originally mentored byPeter Boneham through The School of Dance.

In 2016 Kay successfully brought the 1st local full length contemporary dance production to Kingston, followed by spring 2017 where she was the first local dance artist presented at The Isabel Bader Centre for Performing Arts.  Most recently she directed and mentored the first local Contemporary Dance Series to be hosted in Kingston, Movement Market/SERIES 2018.

A proud company member of Ottawa Dance Directive for the past four seasons, collaborating with artists such as Chick Snipper, Andrew Turner, Mélanie Dermers, Harold Rhéaume and artistic director Yvonne Coutts.  Since 2013 Kenney has been a company member of Social Growl Dance(Riley Sims/Toronto) and also acts a rehearsal director for projects and intensives.  Kay is a proud member of the Kingston Community and is passionate about evolving the artistic experiences within the city, to open knew doors and give new opportunities for expression and collaboration through movement.