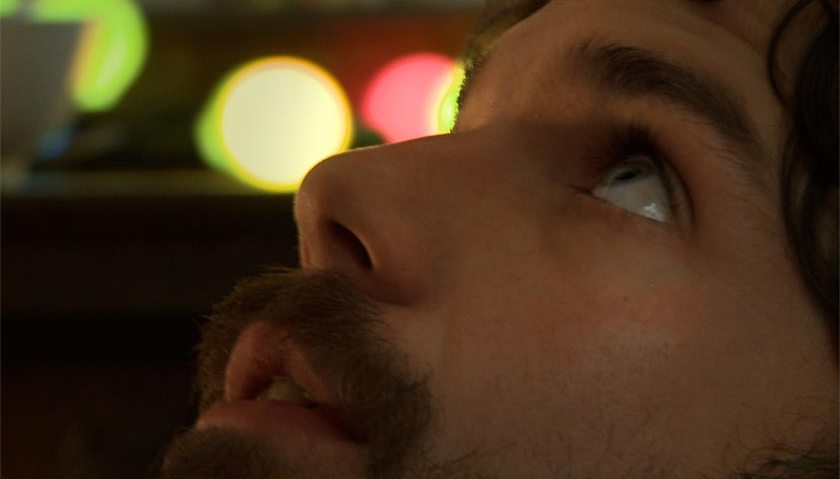 HOTTER THAN GRINDR is a memorable collection of down and dirty short films about guys and sex from Reelout’s 20-year history.

Spilt Milk by Alexander Edwards/ 5:45 min/2009 /AUSTRALIA There’s no use crying over this hot and heavy glimpse into one man’s early morning activities. There’s a lot more cooking in this kitchen than just breakfast.

Peter and the Wolf  by Wes Hurley/5min/2013/USA  A sexy new retelling of the classic fairy tale juxtaposed with Sergei Prokofiev’s original score.

I Want Your Love by Travis Mathews/ 13:55min/2010/USA In I Want Your Love, two best friends playfully negotiate their way toward having sex together for the first time. It’s a familiar scenario that most gay men can relate to, and one not as uncomplicated as these two friends would prefer.