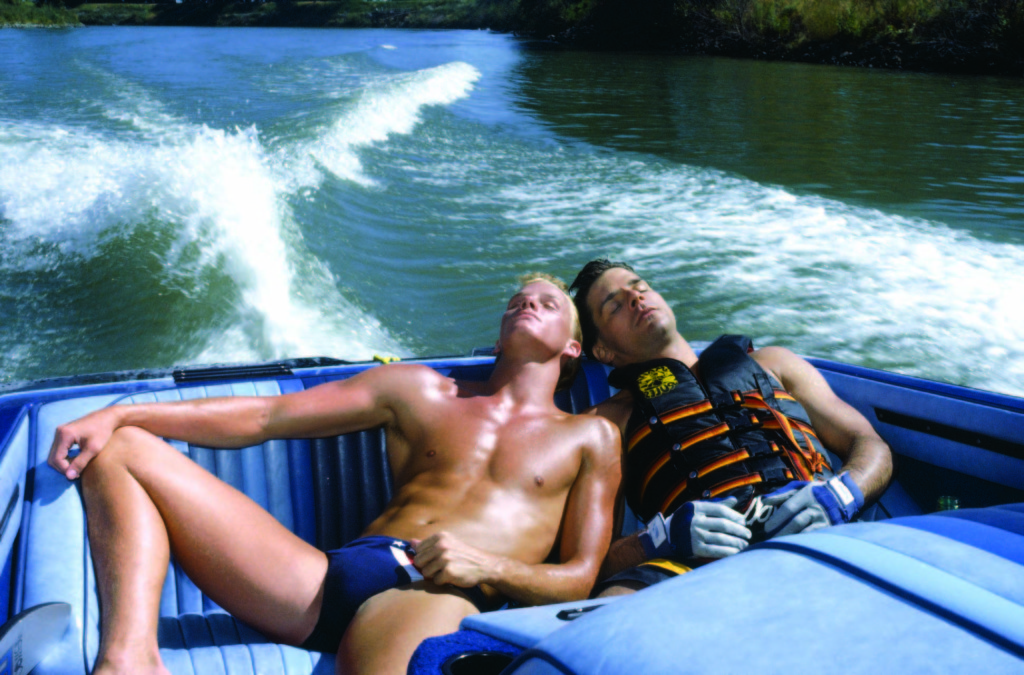 Chuck’s business brings him fortune beyond imagining, and powerful friends, but when he attempts to channel his millions into a gay rights movement of the 90s, he finds that his money is sometimes more welcome than he is. SEED MONEY is the story of Chuck Holmes, one of the gay rights movement’s most unlikely pioneers.

A daring portrait of a disabled man yearning for intimacy in a world that would rather ignore him.