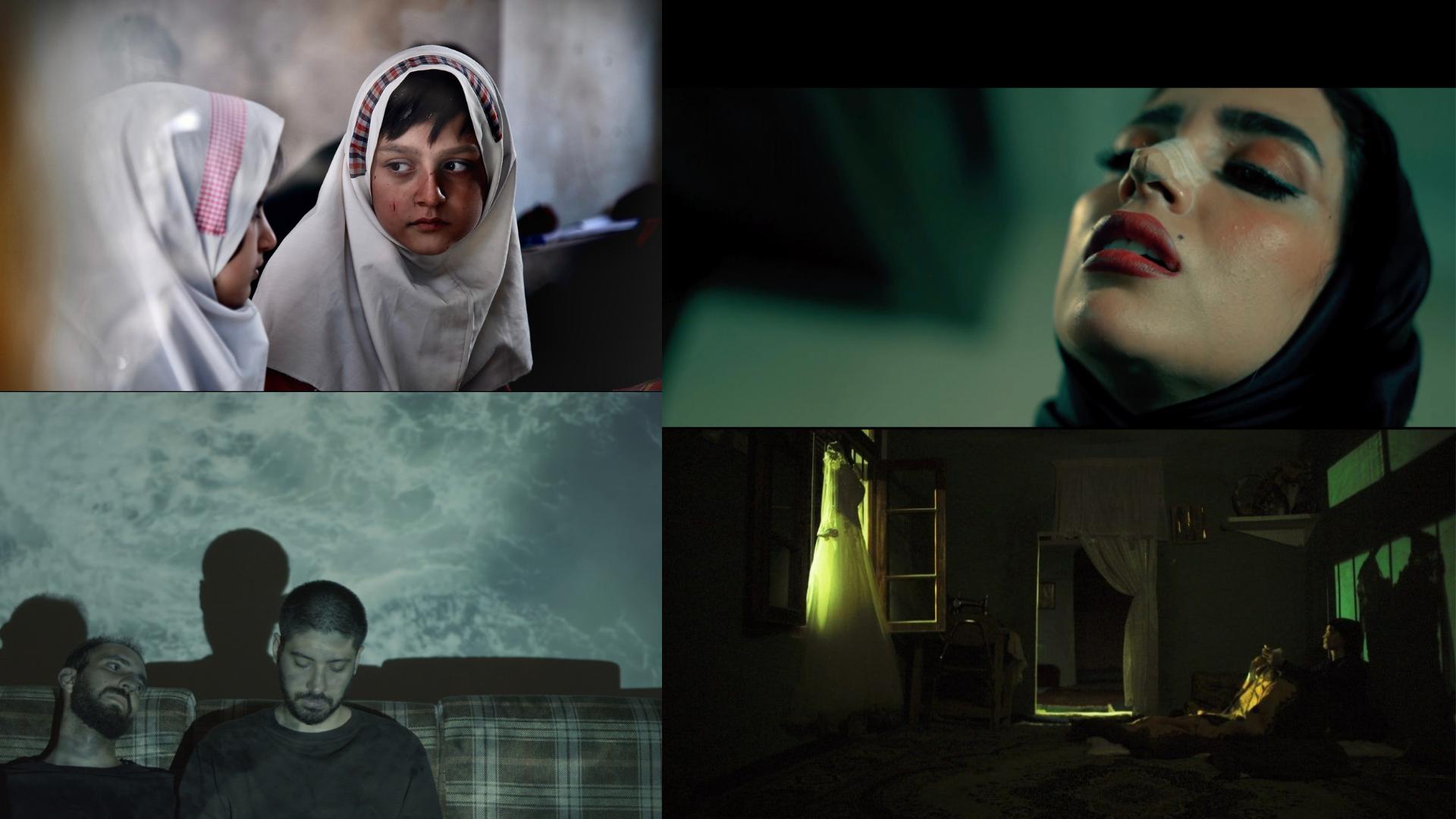 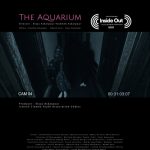 Two Trans people meet at work and fall in love. But they are forced not to express their love so that others do not notice. They get together to meet in a hotel to express their true identities, away from all the humiliating judgments and looks of the people. But can they swim freely in this aquarium?! 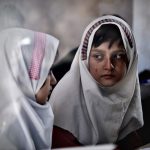 The nine year-old effeminate boy, Shahrokh, humiliated and pushed away by his family and friends makes up his mind to adjust himself to his new identity and comes out to the people of his village. Having been through a variety of ordeal, Shahrokh, dressed in girl’s clothes, shows up in the class before his classmates. 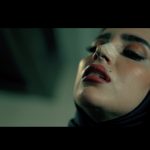 A man is trying to kill himself in a hotel room, suddenly someone knocks on the door and enters… 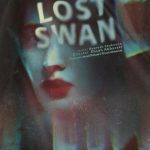 The only teacher of a traditional rural and remote village finally decides to change her gender for which she has to prepare enough money. So, she accepts to become a surrogate and receives the money for her operation in return, however she cannot tell anyone about it as in her village these issues are considered taboos. She is challenged between the body of a woman and her real identity as a man. 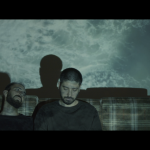 Arash and Rahi are a gay couple from Tehran. They’ve recently moved into a new house. However, their everyday routine is disrupted by the ghost of Rahi’s ex-boyfriend, who died six years ago and is now asking Rahi to continue living with him. 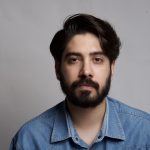 Star of Jouissance, Kiarash Dadgar in attendance. Kiarash Dadgar is a 28 years old, actor, writer, director and producer from Iran. He received his Bachelor’s in Information Technology, then changed his field and got M.A. in Dramatic Literature from the Sooreh Art University of Tehran. As an Actor, he has performed played in several projects, such as short films, TV series, performances and theater productions. As a Producer, he worked on some short films, one of them was “Jouissance” which premiered at the BUSUN International Film Festival. He moved to Canada on July 2022 to continue his education and career here.