Take Me For A Ride + Scenes from another Marriage 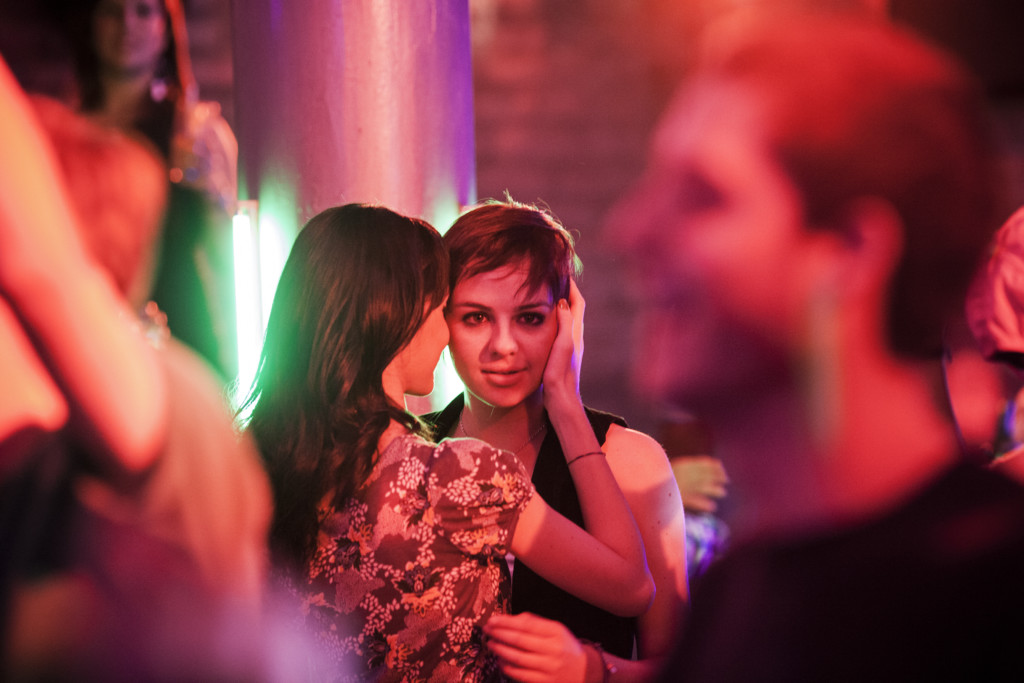 Take Me For A Ride

Sara has attempted to fit in with her classmates, but by the beginning of her senior year, she can’t really be bothered anymore to hang with the other teens at school or try to rekindle a dissatisfying relationship with the boy next door. Isolating herself in the smoky haze of a hidden alcove, she is content to live her life apart, spending contemplative solo afternoons in the soft Quito sunlight. That solitude ends when new girl Andrea transfers to the high school and finds her way into Sara’s alcove to share a smoke. The girls quickly become inseparable, discovering a mutual love of live music and tentatively sharing feelings of alienation, of “being weird” in a restrictive culture that doesn’t welcome much difference. Micaela Rueda’s beautifully observed debut captures the obsessive euphoria of falling in love, focusing on the secluded, dreamy moments when it seems that the world is inhabited by only two people. Will they have the courage to follow their hearts, to embrace and proclaim their love? 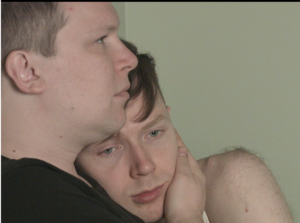 Scenes from Another Marriage by Erik Anderson/Canada/9:56/2015

Alex and Chris are a couple who take it upon themselves to remake Ingmar Bergman’s Scenes From A Marriage for the LGBT world. While the pressures of co-directing sometimes fuel tensions between them, they grow even more concerned about some irregularities that seem to befall the set.