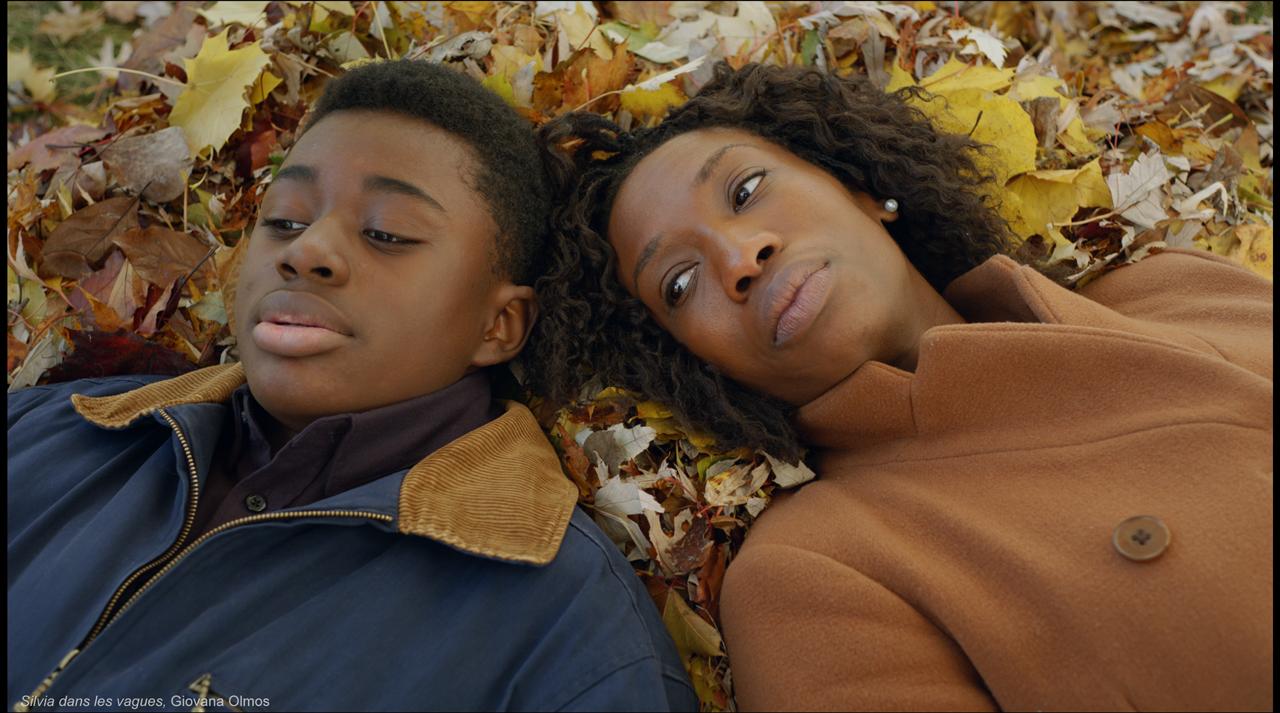 High Altitude by Victoria N. Inglis/3:59/2017/CanadaHigh Altitude explores what it means the be an Indigenous artist in the modern world. Being a youth in a fast paced digital arts scene, Inglis poetically explores the ideas of decolonization, racism, creativity, and life on lands of broken agreements. Though poetry they explore ways to go back to the land and heal.

Silvia in the Waves/Silvia dans les vagues by Giovana Olmos/13min/2017/Canada/French w/ English subtitles   Noa struggles to honour the identity of his recently deceased parent while his mother tries to uphold the appearance of a conventional family. Grief and fantasy entwine to reveal the complex relationship between history and erasure, identity and memory.

Olivia by Sarah Louise Wilson/8:40min /2010/USA  Two girls, four strings and a bathroom are all it takes for a seduction.

Kali Ma by Soman Chainani/15:40min/2007/USA  When a suburban Indian mother finds out her son is the victim of a vicious bully, she delivers her own brand of vigilante justice. Starring popular Bollywood star Kamini Khanna (Monsoon Wedding), and the follow-up to director Soman Chainani’s acclaimed 2006 short “Davy & Stu”, Kali Ma plunges us into a battle of mythic proportions, where we discover the secrets that divide mothers and sons and the love that binds them together.

Turn It Around by Niels Bourgonje/9:24min/2017/ The Netherlands  When 15-year old Bram meets Florian at a house party, he immediately falls for him. There’s only one problem: nobody knows Bram is gay.

33 Teeth by Evan Roberts/7:41 min/2011/USA  Eddie is a hormonal 14-year-old boy with a curiosity for his school, he accidentally spies on his attractive older neighbor, Chad.