Family Fun For Everyone: Shorts for All-Ages 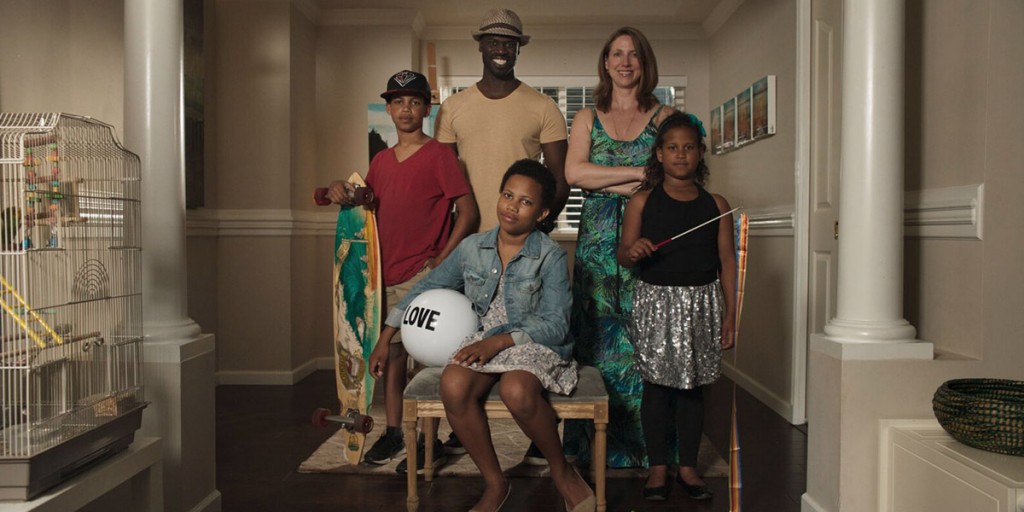 One of the most common requests from the public is bring back our all-ages family screenings. So here is a collection of memorable and new short films suitable for all-ages.  Please be advised that this screening PRIORITIZES parents/caregivers of children including babies and toddlers and that the volume for these screenings will be reduced, and lighting will be dimmed but not at full darkness.  Children 12 and under are admitted for FREE.

Do Wok A Do by Michelle Wong/14min /2000/Canada. Growing up in a small town, young Joanne must come to terms with the slow disintegration of her family…struggling to understand, she calls upon the spirit of her grandfather to guide her.

Christine by Jessica Adler & Kate Montgomery/10:03min/2016/USA With the help of her best friend, Christine redefines her perception of strength and what it means to be herself.

Reach the Sky by Daniel Sterlin-Altman/6min/2018/Canada. On the open road, three queer friends in three queer cars are separated by an unexpected queer fork in the road. Reach the Sky is a stop-motion short with heart, fantasy and a whole lot of yarn.

Beauty by Christina Willings/23min/2018/Canada. Beauty explores the lives of five gender-creative kids, each uniquely engaged in shaping their own sense of what it means to be fully human. Whether it’s dealing with bullies, explaining themselves to their parents, or navigating the uncharted waters of relationships, Bex, Lili, Fox, Tru and Milo talk about their experiences and struggle to live in authenticity.

Heather Has Four Moms by Jeanette L. Buck/14min/2018/US/UK When Mom Number Four reads Heather’s diary, she discovers 14 year old Heather’s plan to lose her virginity. Mom Four must persuade the other moms that it’s time to talk to Heather about birth control. While the moms come to terms with the fact that Heather is no longer a little girl, Heather comes to realize she still needs her moms. It’s a Mother-Daughter Story times four.

Girl Bunnies: Rocketship by Francoise Doherty/8min/2016/Canada Two girl bunnies separated by outer space, meet on a block of ice, become romantically smitten and look for a way to cross the galaxy. It is a story of love and transition.

The Queen by Christina Choe/9min/2009 /USA/English & Korean w/ English Subtitles Bobby, a Korean-American teenage outcast, is working at his parents’ dry cleaners on prom weekend. When the prom queen and her boyfriend stop by with their dress and tuxedo, Bobby creates his own night to remember.

Handsome & Majestic by Jeff Lee Petry & Nathan Drillot/11:57min/2016/Canada Handsome & Majestic follows the story of Milan Halikowski, a teenager from the rural city of Prince George, BC. As a recently transitioned transgender boy, Milan deals with discrimination and abuse from his peers and teachers at school, as he seeks to find other kids like himself. Throughout these hardships, he becomes a role model and an advocate for trans people in his small community and beyond. 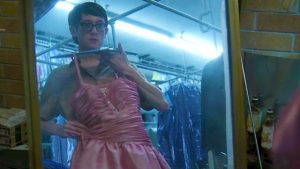 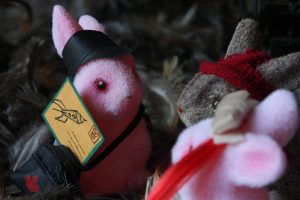 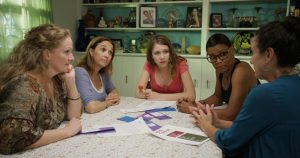