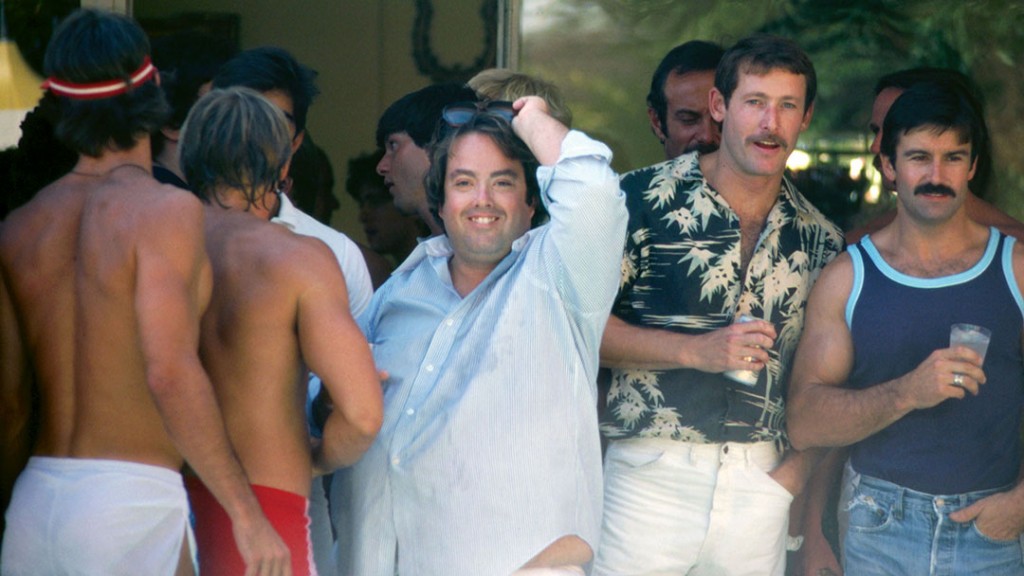 From the filmmaker who brought us the Reelout fave “I Am Divine” comes a highly-entertaining, guilty-pleasure recount of an overweight, average-looking gay boy who realizes his dream of being Rock Hudson will never come true, so instead, he breaks on to the Hollywood scene on his own terms.

Armed with a limitless Rolodex and a Benedict Canyon enclave with its own disco, Allan Carr threw the Hollywood parties that defined the 1970s. A producer, manager, and marketing genius, Carr built his bombastic reputation amid a series of successes including the mega hit musical film GREASE and the Broadway sensation LA CAGE AUX FOLLES, until it all came crashing down after he produced the notorious debacle of the 1989 Academy Awards. 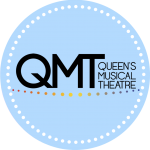