The 22nd annual Reelout Queer Film Festival in Kingston, Ontario Canada exhibited 68 films from 18 different countries over 9 days between January 29-February 6, 2021.   The Best Film winners are chosen by our audience electronically as is our Betty Berghout Memorial Award for Best Love Story. The Kim Renders Memorial Award for Outstanding Acting is usually awarded to two lead actors and two supporting actors of any gender.  Those awards are shortlisted by our audiences and the final winners are selected by our programming committee. However, this year, due to the pandemic, the programming committee and select pass holders nominated the actors but no consensus could be reached; so in the spirit of inclusion, any actor with multiple nominations is also a winner in our books!  Thank you to all of the artists whose work was exhibited and enjoyed by our Canadian audiences and congratulations to all the winners! 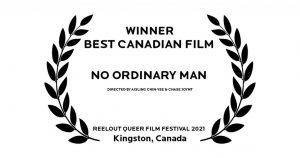 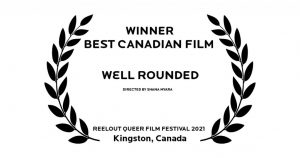 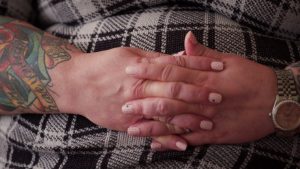 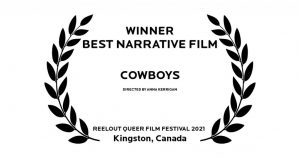 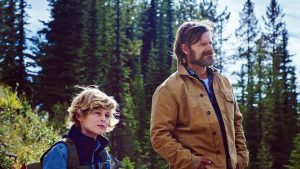 The Best Documentary (feature-length or short) award goes to the feature ode to pleasure, desire and sexuality- Dilemma of Desire (U.S.A) directed by Maria Finitzo. 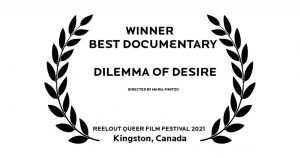 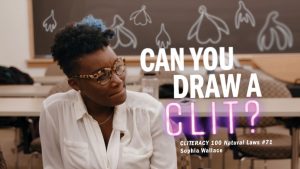 The Best Short literally was short at just over a minute long. Artemis from Argentina. 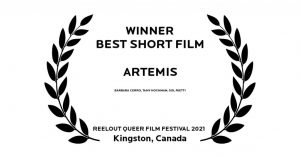 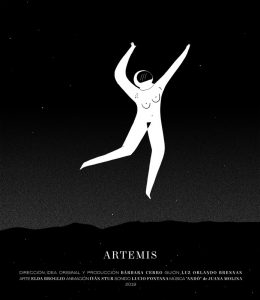 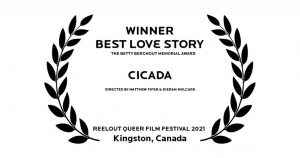 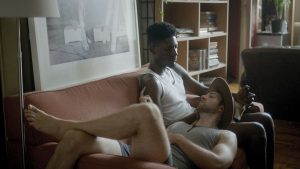 And finally our Kim Renders Memorial Awards for Outstanding Acting recipients for 2021: 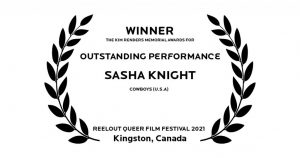 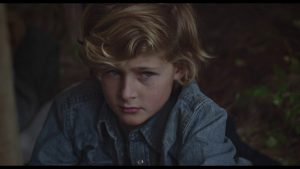 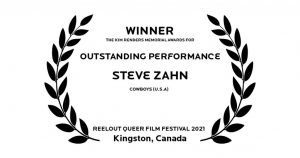 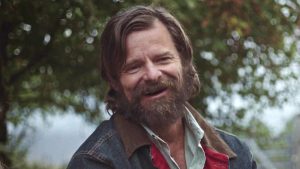 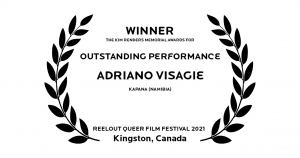 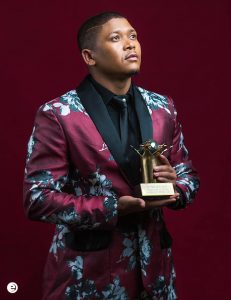 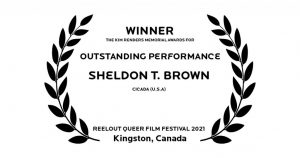 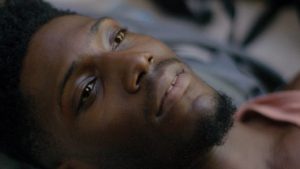 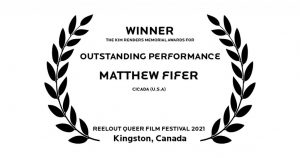 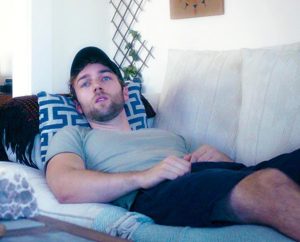 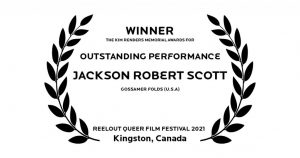 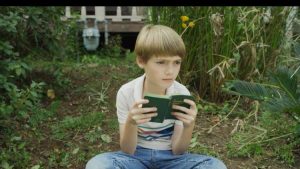 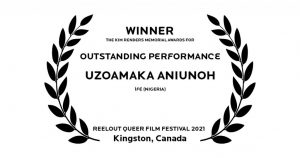 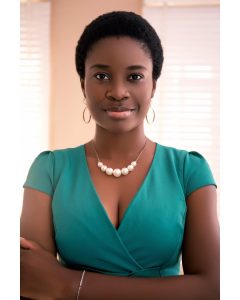 Once again, congratulations to all the winners and thank you to everyone who took the time to vote and rate their favourites!  We’ll see everyone again next year!