What’s Reeling Out This October!

Ah October! Nothing says pumpkin spice season like teenaged lesbians, gay surfers, Victorian gender-bending cabaret performers and Japanese zombies.  Our “You’re the Inspiration: Queer Movie Socials” continues this month with four very unique films chosen by members of Kingston’s 2sLBGTQIA+ community (ies).  All films are shown at our office at 844a Princess Street starting at 6pm.  Admission is FREE but donations are welcomed.  You may bring your  own snack and beverages.  This project is brought to you in part by public funding from the City of Kingston Arts Fund, the Ontario Arts Council and The Canada Council for the Arts. 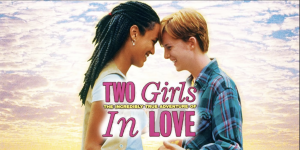 The Incredible True Adventures of Two Girls in Love

The story of two girls, Randy and Evie. Randy is a low economic class lesbian living with other lesbians including her aunt. Evie is a wealthy, popular girl with a boyfriend. When Evie befriends Randy, she begins to feel a passion for her she’s never felt before. What follows is a sweet, tender romance between the two while Evie is cast away by her friends and Randy is chided by her family. The two don’t care, though, because they are in love. 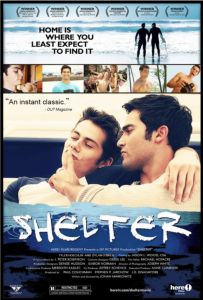 Forced to give up his dreams of art school, Zach spends his days working a dead-end job and helping his needy sister care for her son. In his free time he surfs, draws and hangs out with his best friend, Gabe, who lives on the wealthy side of town. When Gabe’s older brother, Shaun, returns home, he is drawn to Zach’s selflessness and talent. Zach falls in love with Shaun while struggling to reconcile his own desires with the needs of his family. 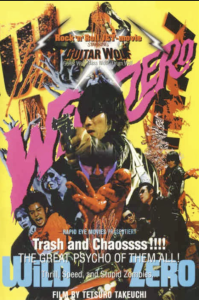 After a meteor strike aliens attack the earth and begin turning people into zombies. Rockers Guitar Wolf, Bass Wolf and Drum Wolf as well as their rock and roll blood brother ace and his true love Tobio are caught in the middle of this madness. 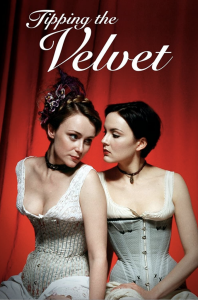 Dramatised from Sarah Waters’ acclaimed debut novel, “Tipping the Velvet” tells the story of Nancy Astley (Rachael Stirling), a young girl who works as cook and waitress in her Father’s seaside restaurant – that is until she witnesses the extraordinary performance of a new-to-town male impersonator – Kitty Butler (Keeley Hawes) – and begins to undergo a complete life transformation. Suddenly whipped up – and quickly flung down – by her love affair with Kitty, she experiences both euphoria and deep disillusion as she embarks on a seven-year journey of self-discovery – finally realizing that a life of sensation just isn’t enough.