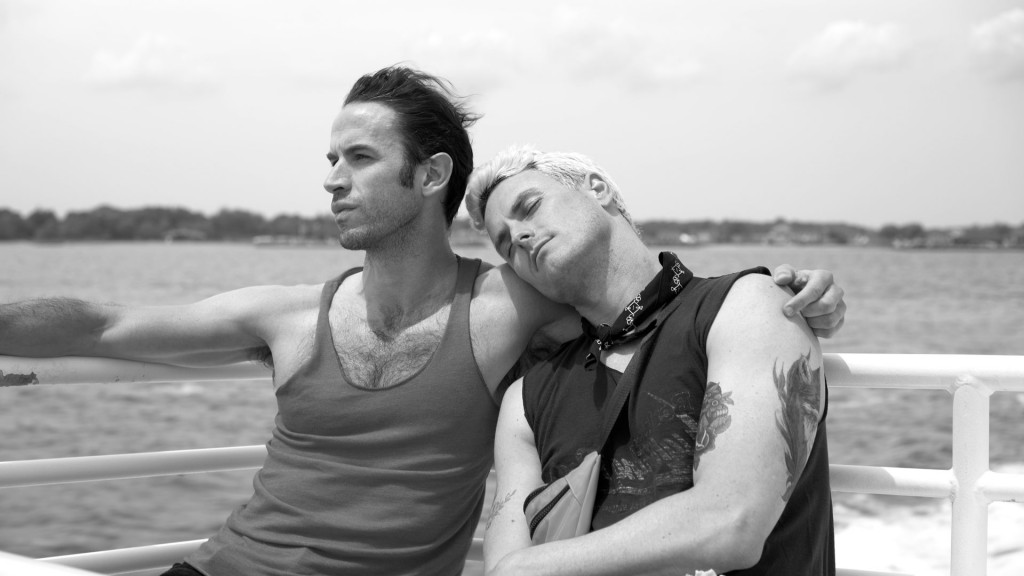 Everybody has that one friend who can’t get their act together, but you can’t help but love them to pieces anyway. For thirty-something Chrissy, that’s his bestie, Judy, an endearing but perpetually messy ride-or-die who’s always got more than a few cocktails in the tank.

After hustling for years together in the New York City bar scene, Judy is convinced that this is the summer their two-queen drag act will finally get its big break. That is, until Chrissy’s priorities suddenly shift, forcing a disillusioned Judy to closely examine his trajectory as a queer artist, and rediscover his true self in the process.
In this dark comedy, CHRISSY JUDY peers into the underbelly of queer culture and examines the struggles gay men face in the pursuit of love, acceptance, romance, and identity. Exploring the universal pain of growing apart from your best friend, CHRISSY JUDY leaves you exploring the question, “What you do when your chosen family no longer chooses you?”