The #1 question any film festival organizer is asked most often is “What film are you most excited about?”  (Runner up would be “How come my film wasn’t selected? ” Which would make a great blog post later this year.) So we posed this question to some of our Reelout staff knowing that it’s an incredibly difficult question to answer since the festival selected 56 films out of over 500 submissions so EVERY film has reason to be excited over.  Each staff member was asked personally and confidentially so as not to influence one another’s honest answers.

If You Could Only Choose One…What Film Are You Most Excited About At the 16th annual Reelout Queer Film + Video Festival? 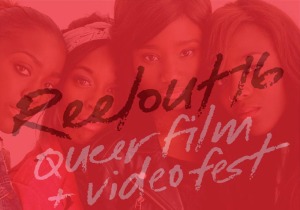 So my favorite movie comes as no surprise it’s GIRLHOOD. I loved every minute of this movie. We have this group of teenage girls in a little gang that act tough and fearless but as the story develops we see that despite their badass behaviour they are just young girls who like to have sleepovers, play dress-up and laugh together. Also the actors in this movie gave such powerful performances, I mean Karidja Toure who plays the main character brought Marieme to life in a way that just mesmerized and blew me away. Definitely a film I can watch over and over again. 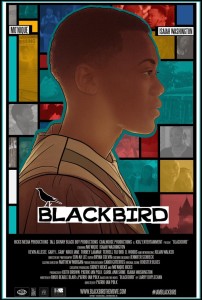 I think BLACKBIRD is a really good film for a young audience. It brought me back to my teenage years and how complex and challenging growing up can be. But ultimately, I felt like the film relayed the message that it is absolutely OK to be who you are, despite what is perceived as the norm. 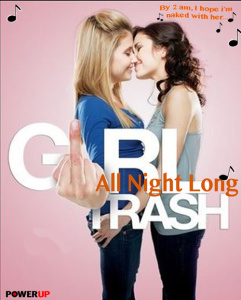 So GIRLTRASH: ALL NIGHT LONG is my pick. The movie is a light-hearted comedy that will have you humming the songs well after the movie has ended. It’s fun. It’s campy. It has a Buffy’s “Once More With Feeling” vibe to it.  It is a lovely way to take a 90 minute break from life and laugh.  It’s a high note to end the festival on. 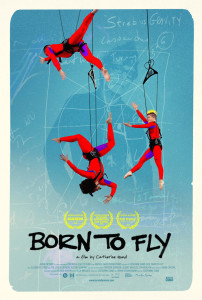 Mary Louise Adams Reelout Programmer
I choose BORN TO FLY: ELIZABETH STREB VS. GRAVITY I loved this film! It’s a fabulous doc about smart, insightful, fearless people doing astoundingly difficult and beautiful things with their bodies. It’s a film about flying without wings, and it’s astonishing. 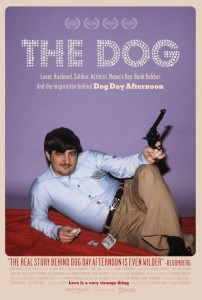 Dan Vena Reelout Programmer
I’m definitely most excited to see THE DOG. Any Al Pacino fan will want to learn more about the real events that inspired ‘A Dog Day Afternoon’, not to mention it’s a great document for anyone interested in trans* history!

Yve Patrimoine, Festival Manager
The film I’m most excited to see with an audience is BLACKBIRD.  The film is very relevant to me because it deals with a young person dealing with their sexuality and their spirituality and religion plays a big role in my life. 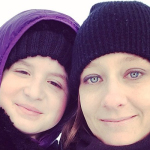 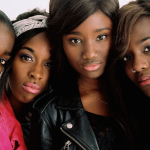 Matt Salton Executive Director
I’ve always been one to learn the rules and then break them.  So I’m cheating and saying that I’m most excited about IN THE TURN because Crystal and her mom Karen, the central subjects of this important and empowering documentary from Erica Tremblay, will be our guests of honour at our opening gala.  But in a year in which every single film in the festival is simply EXCELLENT I still think that the most engaging and most well-executed film is far and away GIRLHOOD by Celine Sciamma (who also made the Reelout Audience Fave TOMBOY a couple of years ago).  It gives me goose bumps just thinking about it.