We’re bringing you 68 short and feature-length narratives and documentaries over 8 days, half our films are Canadian and the other half represent 18 different countries in 19 individual and exciting programs!  This is a schedule of the films only.  Please visit our Eventive Virtual Festival Platform to peruse our FILM GUIDE and CATALOGUE. 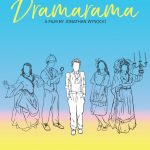 REELOUT/THREE THINGS CONSULTING OPENING SELECTION: DRAMARAMA with short film THE FABRIC OF YOU 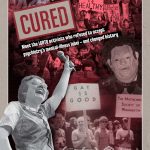 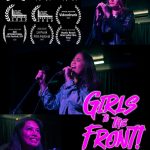 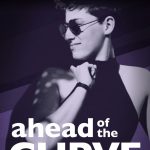 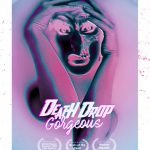 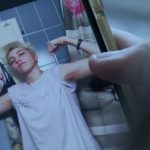 UNDER THE SKIN (SOUS LA PEAU) 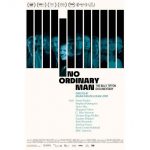 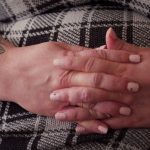 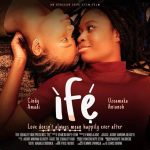 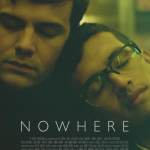 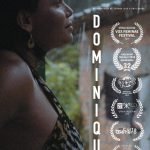 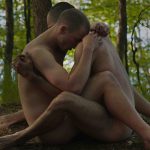 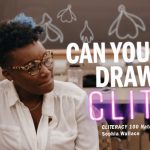 THE DILEMMA OF DESIRE with animated short film REMINISCE 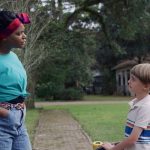 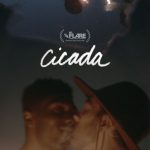 CICADA with animated short film THE PEOPLE WE HOLD DEAR 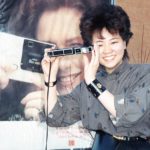 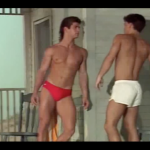 I’D RATHER BE LOOKING AT RM VAUGHAN: Mens Shorts Program 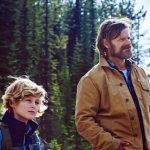